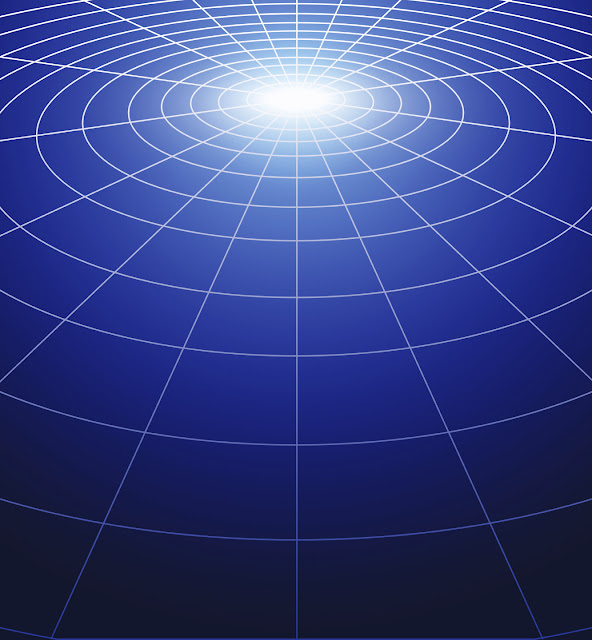 Termed the karana sarira in Vedanta, the causal body is deemed to be limitless and expansive in nature, a body of bliss and spirit. It is the seat of deep wisdom and insight. Certain Buddhist manuscripts have asserted this state to be approachable through the state of deep, dreamless sleep. As such, its corresponding brainwave patterns are most likely in the low-Theta to low-Delta range.

This idea that the Delta range of frequencies may somehow be correlated with profound cognitive acumen is largely unacknowledged in cognitive science. When addressing forms of helpful attentional training, cognitive science more often than not fails to see any benefit in training individuals in Delta frequencies. This frequency range is usually relegated to unconscious processes governing deep sleep and the autonomic nervous system. A cognitive scientist once told me, in fact, that the available scientific data suggested that excess Delta was involved in cognitive dysfunction. While this may be the case, the phase synchronous and coherent Delta discovered in other scientific studies to arise in uncommonly deep meditation has most often been associated with extraordinarily high levels of personal insight and emotional wellbeing. In other words, not all Delta activity is identical.

It is theorized here that training in low-subtle/high-causal states, spanning low-Theta to high-Delta brainwave bandwidths (associated with long-term memory), can facilitate spiritual transformation, especially when these states emerge in high amplitude, coherent fashion. Viewed from a Buddhist perspective, this is due in part because the low-subtle/high-causal states correspond with the alaya-vijnana, the collective storehouse that contains the subtle karmic residues of past actions, both individual and collective. By repeatedly entering these states coherently and consciously, it is possible to open the door of that storehouse and allow its contents to be dis-identified with and released. This in turn gives rise to higher stages of psycho-spiritual development. In essence, this is a process of becoming more and more conscious of what we are and what drives us, and letting go of identifying with those subtle imprints.