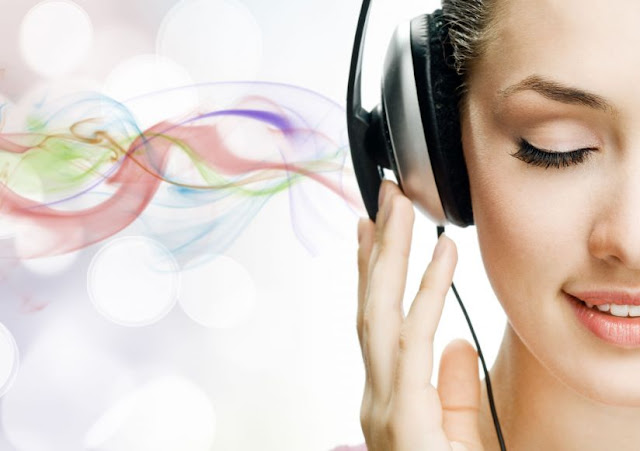 My History With Brainwave Meditation Programs
by Eric Thompson
I first became aware of brainwave meditation programs  and brain waves when researching alternative methods for treating the bipolar disorder I had been unsuccessfully living with my entire adult life. I eventually learned a method of releasing difficult emotions on the spot, which I then practiced extensively, and consequently found it easier and even desirable to meditate for fairly lengthy periods of time. Though I took up meditation as a serious daily practice and experienced many undeniable benefits, I nonetheless intermittently experienced life-debilitating bouts of mania and severe depression, often resulting in chaotic mixed states and an inability to maintain daily social functions. During these times, it became nearly impossible to sit in meditation.
Rather than discontinuing my meditation practice altogether, I instead began researching methods of increasing the effectiveness of meditative practice. This seemed an inevitable decision for me in light of the undeniable improvements I had witnessed in response to previous experience with meditation. This resulted in my eventual re-discovery of brainwave meditation programs brainwave synchronization. I had used a few different such products previously, but none that seemed effectively designed to meet my specific needs. After deciding to try a particular brainwave meditation program, I found it to greatly assist me in producing all of the previously experienced benefits of meditation, but in a shorter period of time and in a much more focused manner.
After nearly two years of daily use of this brainwave meditation and brainwave technology, I began to enjoy a quality of life–without medication–that once seemed quite impossible for me. I do not say this lightly. Not only did I enjoy a fulfilling life, I also experienced what seemed like significant development in self-concept, values, interpersonal skills, creativity, accelerated learning, intuition, ability to handle stressful situations, self-esteem, sense of purpose, and social awareness.
However, I do not give sole credit for my recovery to brainwave meditation programs alone. Since I realized that I had to make a commitment to become completely involveed in my own recovery, I also came to see that serious work on my cognitive framework and emotional dynamics was equally as important in facilitating genuine development.