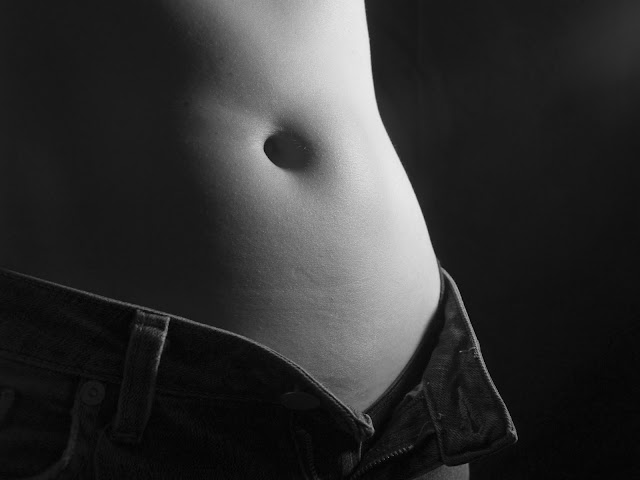 The Brain in Your Gut: Gut health linked to brain health

You may already know that different parts of the body communicate and send signals back and forth. Researchers have recently discovered that “cross-talk” between gut bacteria and the brain may reduce your risk for a variety of health issues, including psychiatric illness, intestinal problems and even obesity.Gut flora is made of the microorganisms (bacteria) that naturally live in our digestive tracts. Gut bacteria (flora) has been linked to diseases like inflammatory bowel disease and even asthma.

Other important functions of the gut-brain axis include animal research showing that the colonization of the gut with healthy bacteria right after birth can actually regulate the set point for how we respond to stress and can affect behavior, learning and memory. Colonization occurs in humans by vaginal birth (vs. C-Section) and by breast feeding. Animals without the healthy bacteria right after birth in their gut were more likely to be anxious and were more likely to engage in behaviors deemed risky. Yet, when young bacteria-free mice were exposed to microorganisms they developed more normal behaviors while adult germ-free mice exposed to microorganisms did not experience any behavioral changes. This suggests the normal colonization of flora during infancy influences early brain development.

Other research discovered that there is a difference in gut bacteria in obese people versus the bacteria in their leaner counterparts. Animal studies found that by changing the diets of mice colonized with typical human gut flora were fed a high fat, high sugar diet (Western diet) the mice gained more weight and produced more of the bacteria specifically found in obese individuals than mice who were given low-fat diets. This research is a key component to understanding how microorganisms can potentially influence genetic information related to how the body stores fat. It is not clear whether obesity itself causes the change in gut flora or whether the change in gut flora signals the body to store fat more readily. More research is needed.
No matter how you look at it, however, it is more important than ever to pay attention to what is happening in your gut.
Source: